The Idea of a museum began back in 1985. Members of the Preeceville Historical Society, who published the Preeceville history book Line Of The Past, reasoned that a museum would be the next logical project. In 2005, a delegation approached the town council with the idea of establishing a Heritage Museum in the old Nurses' Residence.

The group proposed that this idea would preserve a heritage site, create major tourist attraction for the town and highlight and preserve the unique heritage of Preeceville.
The town council agreed with the idea and the museum was born.

The ownership of the museum remains with the Town of Preeceville, and is sponsored by the Preeceville Economic/Tourism Committee and operated by Preeceville and District Museum Board which collects, preserves, and exhibits collections of artifacts, documents, photos, maps and books.

The other rooms include a sports room, an olde tyme school rooms, a hospital room, a pioneer kitchen, a church room, a club room, a pioneer bedroom and a room dedicated to the veterans of both World Wars.

The varied culture of the area are depicted by the displays and colorfully costumed mannequins in the Ukrainian, Scandinavian and British Isles rooms.

An agricultural room shows how steampower and horse power were used by the pioneers to break and work the land.  Many photos show the different ways that the crops were harvested.  The life size wooden milking cow complements the artifacts of the dairy room.

The last area includes a Masonic/electronic room, an old time general store, a loom room, a library/research room, a dentist's room, a Fashions Through the Ages room, and a nearby towns room that has pictures and articles from all the surrounding communities.

The museum has an outdoor clay oven that offers freshly baked clay oven bread during Old Home Week and other events.

The museum building has a unique history in itself. It was built in 1940 in Yorkton and served as a dormitory for pilots in the Commonwealth Pilot Training Program during World War 2.

Young men all over the British Commonwealth came to Yorkton to learn to fly before they were sent overseas. There they became fighter pilots who served in The Battle of Britain and Europe or bomber pilots who became part of Bomber Command that disabled the Nazi war machine.

After the war buildings were empty, they were offered to any community that needed them. The nurses and matrons of the old hospital had accommodations all over town so the the hospital board decided to apply for the pilot quarters. In 1948 the buildings were brought to Preeceville in sections, and placed on a full basement that was constructed prior to the arrival of these sections.

The building was heated by steam heat and provided very adequate, cozy housing for nursing aides, matrons and other hospital personnel until 1970. After, these rental suites were occupied by the public and office space was also rented out.

The building has served many noble purposes and now it is utilized to help preserve the history of Preeceville and District.

The museum is open from May long weekend until September long weekend from
Tuesdays through Sundays from 1 pm to 5 pm.

It is located at 239 Highway Ave. East (next to the firehall). 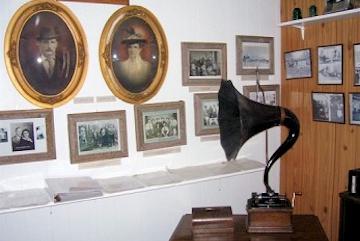 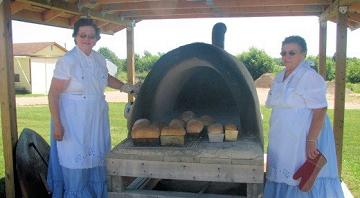 Lines of the Past Volume 1

Preeceville and District History Book (reprinted) is for sale at $75 available at the Town Office or from Lorne Plaxin.

Information is now being collected for Lines of the Past Volume 2.

If you have any connection to Preeceville or were missed being a part of Volume 1, please contact Agnes at 306-547-3047 or email apmurrin@sasktel.net. 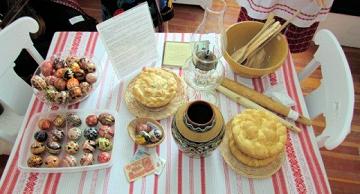 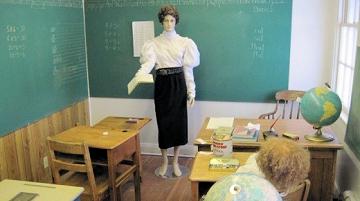 Headwaters of the Assiniboine 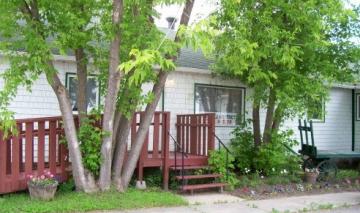